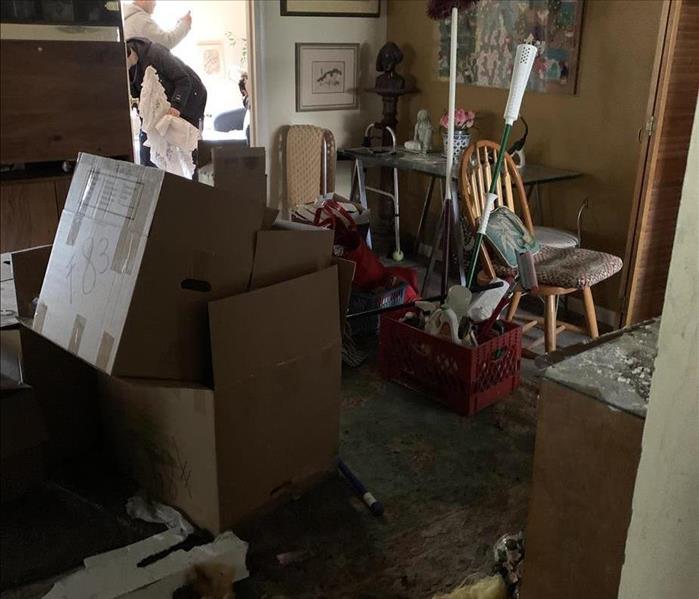 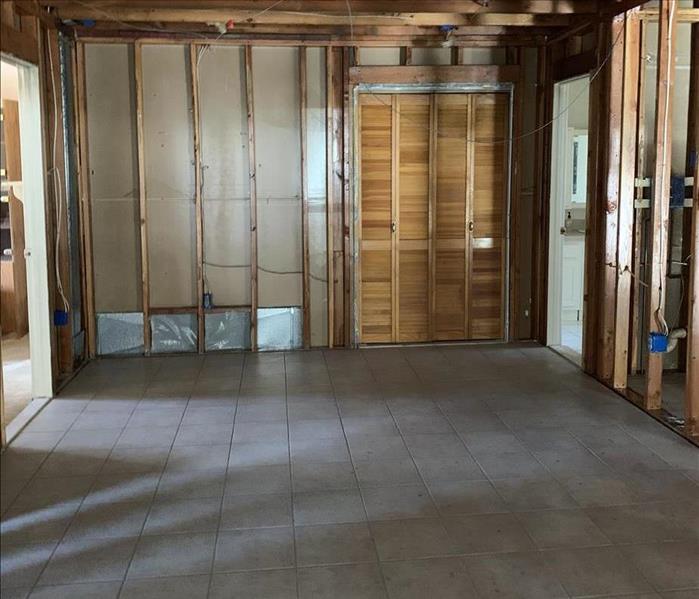 An electrical fire in the kitchen caused a tremendous amount of soot and smoke damage throughout the home. The floors were heavily soiled with soot, contents were charred and smoke had stained the walls. Our SERVPRO of Middletown team was called by the insurance company to come out to remediate the house. After an initial inspection was performed, a protocol to demolish, clean and purify the air was initiated. Affected drywall and insulation were removed as was carpet and the soiled contents. Salvageable contents were cleaned and the tile floor was given an industrial cleaning. Remaining walls were wiped and air scrubbers were placed for several days to clear the air within the house.

Upon completion of the job, the customer could not believe the difference between the extensive damage to the completion of the cleaning. She was so very pleased with the work our SERVPRO completed. Always call SERVPRO to take care of your fire and smoke remediation; it’s one of our specialties!

View More Before & After Photos